Posted by Dialysis Technicians USA at February 14, 2018 No comments: 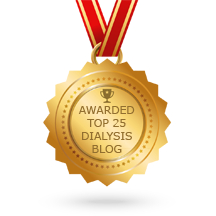 Click on my picture to join my CCHT/BONENT group 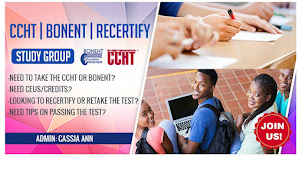 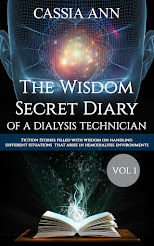 AVAILABLE ON ALL ONLINE BOOK OUTLETS

Book is being updated and not published 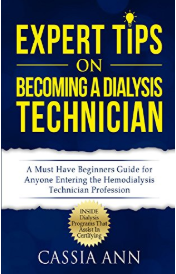